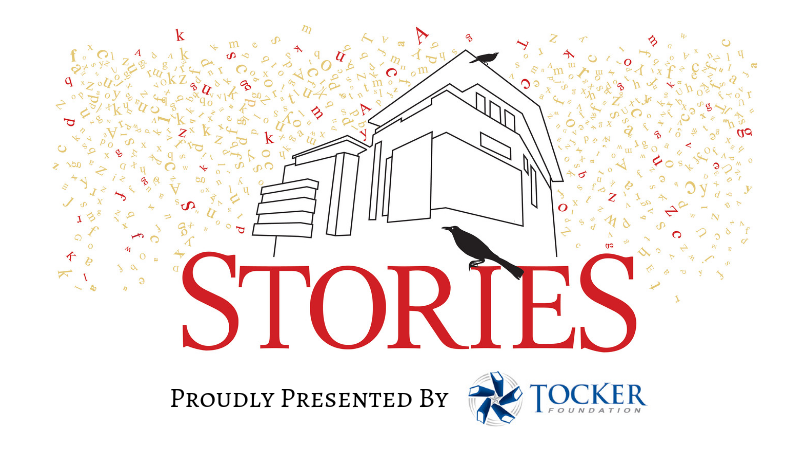 Celebrating and Enhancing the Impact of the Austin Public Library

The Library Foundation's annual gala features stories that illuminate
the importance and impact of the Austin Public Library.

Guests will enjoy a festive evening inside the gorgeous, dynamic Central Library
in Downtown Austin, a place devoted to learning, creativity, innovation, and revelation for all.

We're honored to welcome Susan Orlean to the Austin Public Library as our special guest for this year's Stories Gala. Orlean is not only a writer of the highest caliber, but a devoted fan of libraries. As she wrote in the opening pages of The Library Book:

"I grew up in libraries, or so it seems. My mother and I would take regular trips to the branch library near my house at least twice a week, and those trips were enchanted. The very air in the library seemed charged with possibility and imagination; books seem to have their own almost human vitality."

Orlean is more charming and moving in person than she is on the page, and her words will stay with you for a long time to come. Many readers know Orlean from her New York Times bestseller The Orchid Thief, which inspired the Academy Award-winning film Adaptation. A staff writer for The New Yorker for more than twenty years and a former contributing editor at Rolling Stone and Vogue, she has been praised as "an exceptional essayist" (Publisher's Weekly) and a writer who "approaches her subjects with intense curiosity and fairness" (Bookmarks). Her deeply moving explorations of American stories — both familiar and obscure — have earned her a reputation as one of America's most distinctive journalistic voices. The Washington Post has dubbed her "a national treasure."

Enjoy drinks and appetizers in the Central Library Art Gallery, meet Susan Orlean, and receive a personalized, signed copy of The Library Book.

Enjoy dinner and a dynamic program hosted by KEYE anchor Hema Mullur, featuring a keynote talk by Susan Orlean and personal stories from librarians and members of the community about the impact of the Austin Public Library.

Enjoy dessert, champagne, DJ, dancing, and crafting in the library's 6th-floor lounge and rooftop garden overlooking Lady Bird Lake. Stories Gala attendees will join this event at 9pm. But tickets are available exclusively for this event, and guests with Storytime Bash tickets can attend beginning at 8pm. 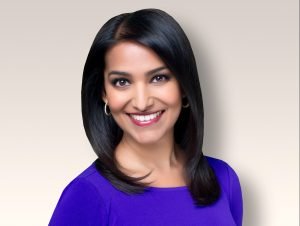 Hema Mullur is an Emmy award-winning anchor at CBS Austin News. Hema is a proud graduate of the University of Texas at Austin, where she majored in Plan II Honors and Broadcast Journalism. After years working in television in Midland, El Paso, and Denver, Hema finally made her way back to the great city of Austin in 2014. Hema has always had a love for reading and public libraries, which is what drew her to The Library Foundation. One of her family’s favorite stories to tell is about the time she, at age 3, asked a babysitter to read a stack of about 20 books to her over the course of the evening. Needless to say, that young woman never came back to babysit, and because things always come full circle—Hema now reads out loud for a living.

For full details on underwriting and recognition benefits, click here.

Thank You to Our Sponsors

Thank You to Our In-Kind Donors

At the Stories Gala, guests who donate $50 in our Library Love-a-Thon will each receive a gift certificate worth $50 (or more!) from one of the local businesses below. Each $50 donation generates 1 entry in a raffle to win an mmmpanadas Food Truck Party! That's one mmpanadas food truck parked at your door and stocked with 100 mmmpanadas for you and 50 friends! Huge thanks to all of our in-kind donors!